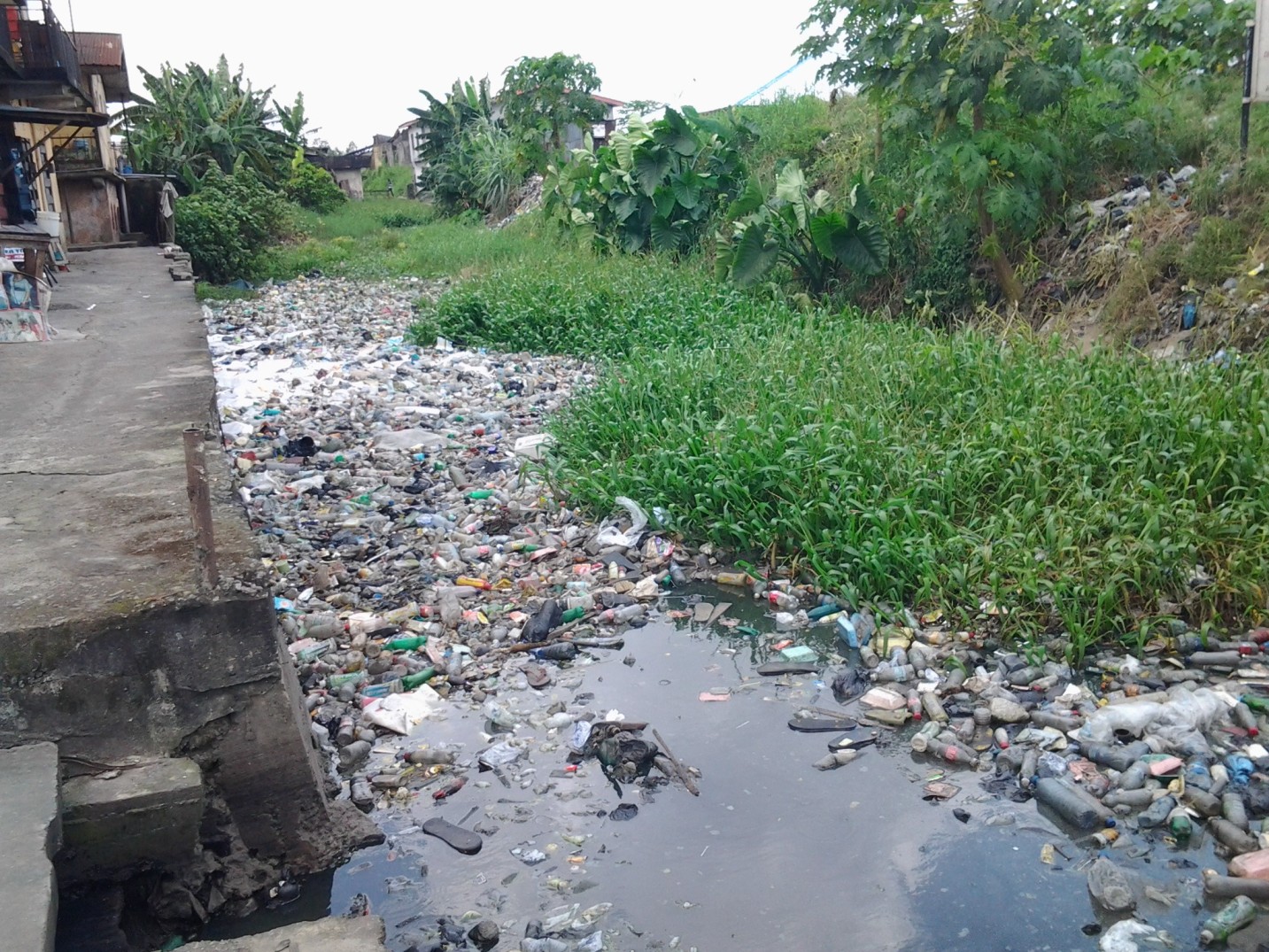 Studies were conducted to identify all the flood-prone
areas in Asaba, Warri, Effurun, and environs, all in Delta State of Nigeria.

These studies were to help develop efficient
and effective flood water control measures that would safely convey run-off
from the streets to the natural watercourses and rivers without loss of lives
and property.

The major objectives
of the study were:

1.       To identify the root cause(s) of flooding in Asaba,
Warri, Effurun, and environs.

2.       To provide primary drainage channels that
would incorporate the existing and new secondary and tertiary drains for
efficient and effective evacuation of the floodwater from the environment to
the natural watercourses.

3.       To make the natural watercourses efficient by
desilting and removal of obstructions on flow paths.

Asaba, Warri, Effurun, and environs
are viewed as hydrological
basins that drain to the major Rivers (Niger and Warri) within their
localities.  These basins were broken
into catchments using existing road networks for delineation as boundaries.

In the case of Asaba, the absence of water
bodies limited the design approach to nature-based types,
such as valleys, streams, and rivers that are tributaries to the River
Niger.

But in the case of Warri and Effurun,
the catchment areas contain lots of water bodies (swamps) and natural
watercourses, which serve as the receiving basins for floodwater evacuation
from the environment.

The delineation with existing road
networks into catchment areas made the application of the Rational Formula and
the Hydrological Analysis convenient.

Studies
were conducted over the entire flood-prone areas,
valleys, natural watercourses, swamps, and rivers, including existing drains in
Asaba, Warri, Effurun, and environs.

The outcome of these studies
is properly captured in my next post, Findings and Observations in Flood-prone
Areas of Delta State.